we are
rolling out
the red carpet on
all things menstrual, period.

we are
rolling out
the red carpet on
all things menstrual,
period. 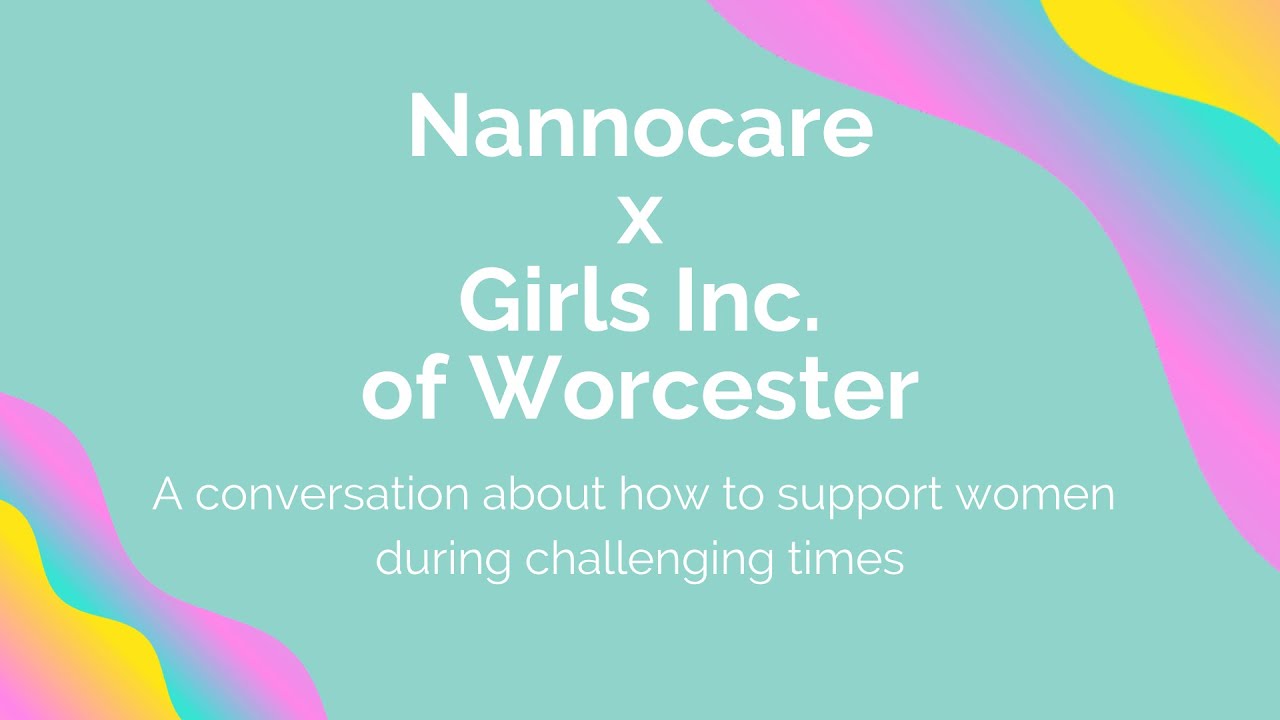 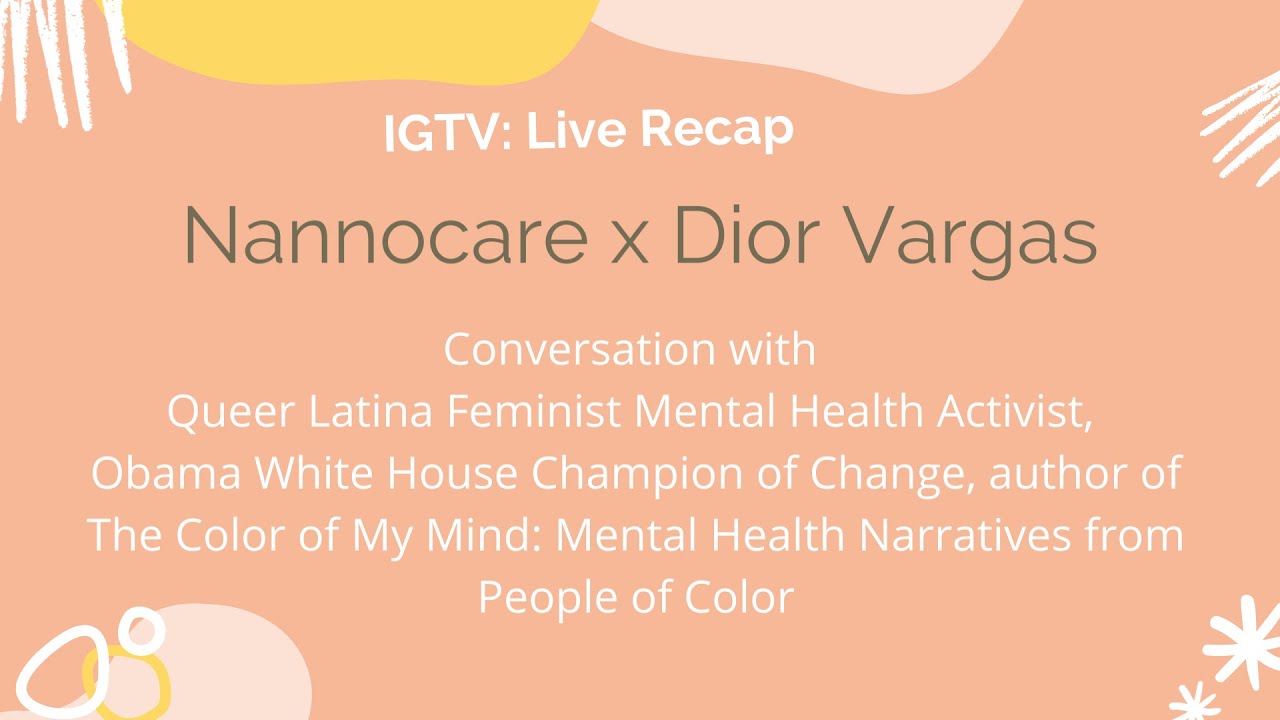 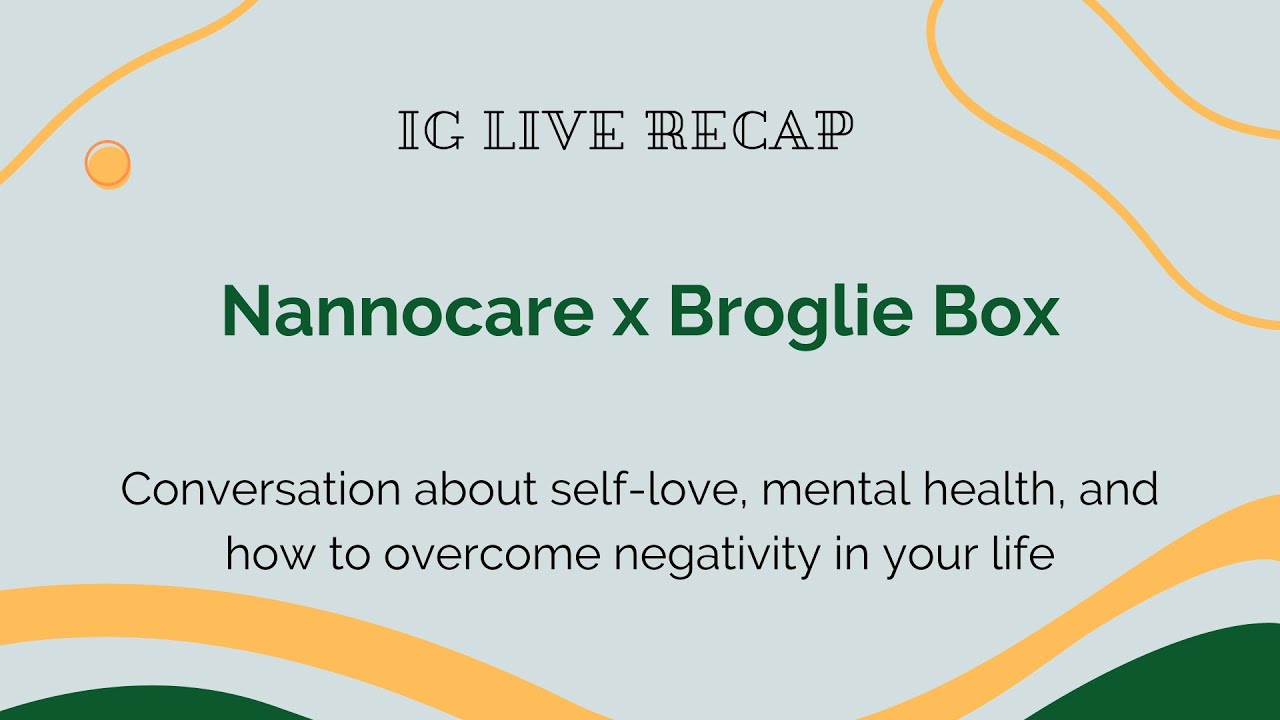 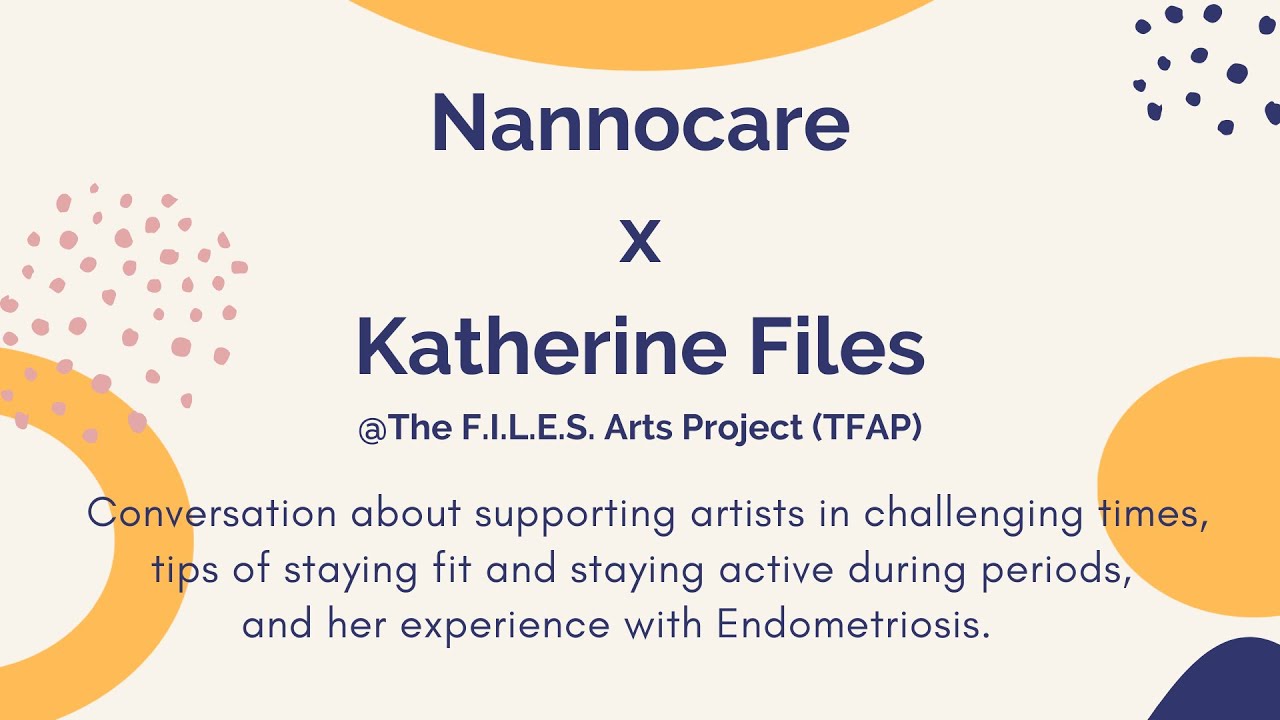 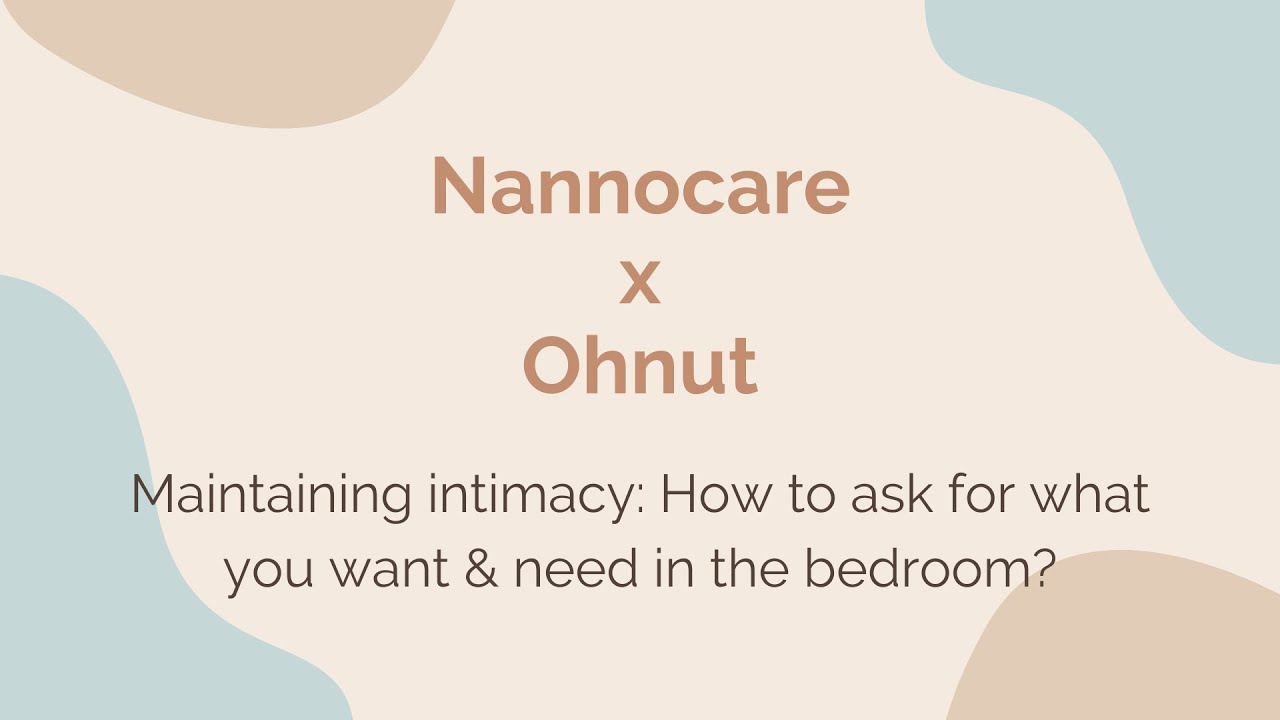 So what is NannoPad®